STRAIGHT FROM THE HEART

My son, Zyaan, was 10days old when I first contacted Yasmin. My good friend and editor of the magazine Mother and Baby, Priya Pathiyan, told me about her and the work she does. I was so relieved that there was someone who understood what I was going through. I had immense pain while nursing, so much pain that I would cry. I used to dread feeding my baby as my nipples were terribly sore. People around me would try to coax me by saying it would get better. Both my gynaecologist and paediatrician said there's no harm in giving formula if you can't breastfeed. I did start formula as the pain was just unbearable. I don't have anything against formula, but I had always wanted to breasfeed, as I have always believed that its a natural and full-filling phenomenon. I was completely overwhelmed with feelings of guilt, pain and confusion. I felt so defeated, I never thought breastfeeding would be so difficult and painful.

Yasmin was patient and listened to my problem. Just speaking to her made me feel so much lighter. I felt understood. On doing an oral examination (via a video recording) she said that Zyaan has lip tie and tongue tie and this was the reason for my pain! And all this while I thought something was wrong with me! So many people around me had absolutely no trouble feeding, I had concluded that there was something that I was doing wrong. Unfortunately, very few doctors spend quality time with new mothers in helping them feed their baby with comfort. As a new mother I did not know anything- about how to feed, how to express, how to boost and maintain my milk supply, etc. Yasmin cleared my confusion by answering all my queries.

After our first consult, Yasmin and I continued to remain in touch via phone and email. She was empathetic with what I was going through and helped me pursue feeding my baby. She sent me videos and images on how I should try to get a deep latch while feeding and different positions that can be used while feeding. Besides this she explained to me the importance of skin to skin contact (which I had never heard of before) and how it helps to bond with the baby. She even encouraged me to express several times a day to increase my milk supply. The pain did ease over the next few weeks. Also within a few weeks I was able to replace the formula with my feed as I had started lactating sufficiently.

Today my son is 5 months old and is still 100 percent on breastmilk. Thanks to Yasmin I have been able to experience this beautiful full-filling experience of breastfeeding just as I always imagined and believed. Without Yasmin's encouragement and advice this would have not been possible!! 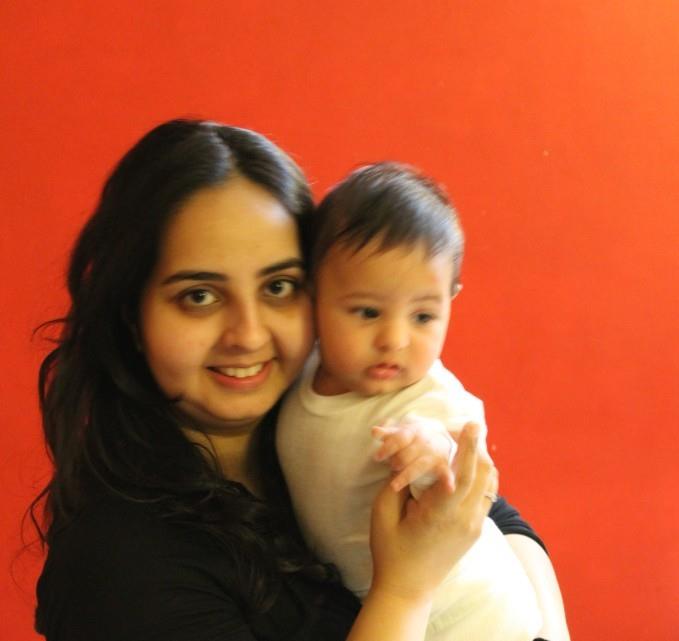 Through my association with Yasmin, a whole new world about child rearing has opened up in front of me. Her passion to equip women with the knowledge and skills to breast feed is contagious.

Yasmin's guidance through the seven months that I have known her, helped me to break the myths around breast feeding and to listen to my natural instincts to nurse my baby till she calls it a day. Every conversation with her gives me a new insight not only about breast feeding but about motherhood in general. Always a phone call away, her empathetic listening and reassuring words encouraged me to believe in my resolve ‘logically’. Some areas where Yasmin has helped me gain a handle on are initial breast feeding techniques, enjoying the feeding relationship, handling a colicky baby, weaning, introducing solids, ‘working and breast feeding’ . Above all I have learnt to respect my baby.

Thank you Yasmin and I look forward to continuing this relationship! 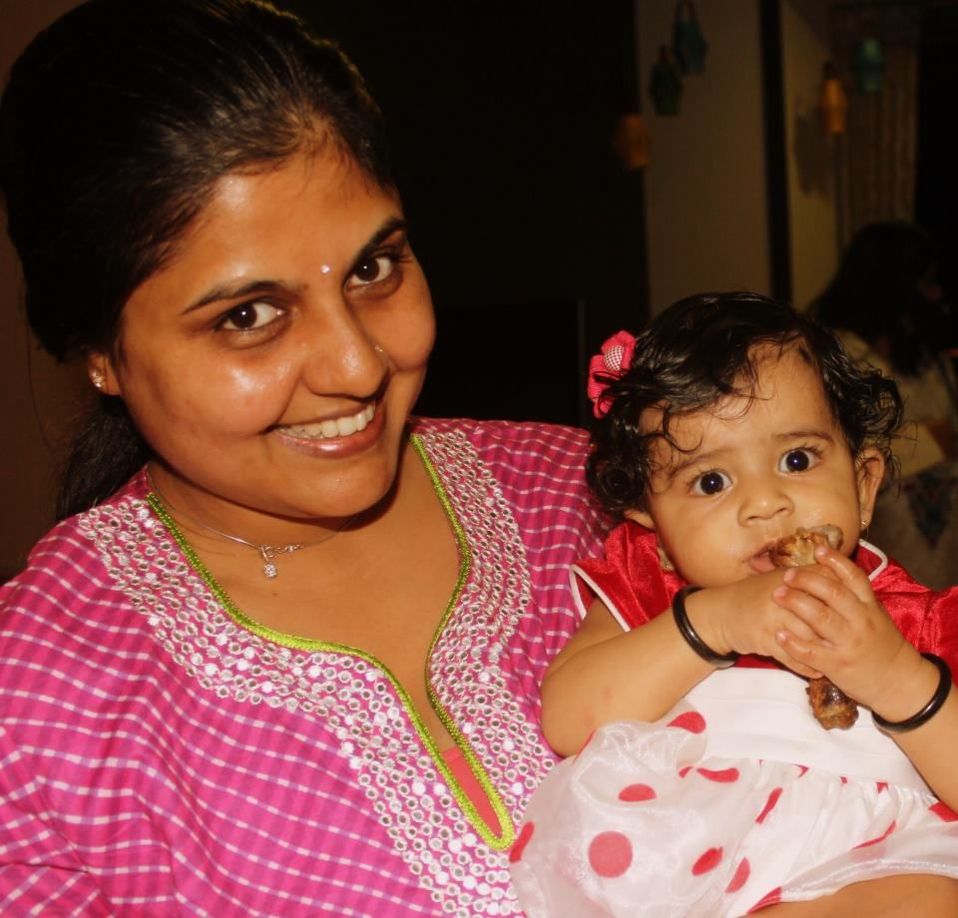